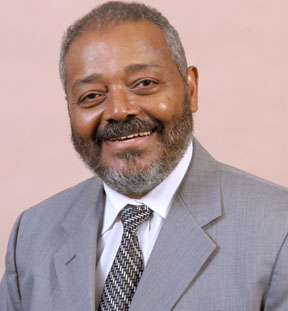 With the gap in homeownership between Black and White families is wider today than when housing discrimination was rampant decades ago, the National Association of Real Estate Brokers (NAREB) is launching a“Revive the American Dream of Homeownership” campaign to change public policies that limit the ability of minority and low-to-moderate income families to purchase homes.

“It is clear that the nation needs to address policy and regulations that are barriers to homeownership for African Americans and our quest to close the wealth gap,” commented C. Renee Wilson, NAREB’s new Executive Director.

“We have to take a three-hour course in fair housing every two years before the government will renew our licenses,” added NAREB member Ivan Brown of Ivan Brown Realty on why just relaying on educating real estate professionals on racial fairness obviously has not been enough to ease the gap.

Specifically, NAREB is taking aim at four policy areas they have identified as detrimental to homebuying for minorities and low-to-moderate income families:

Down Payment Assistance. NAREB is fully supportive of the down payment assistance plan in President Biden’s the Build Back Better legislation.

Student Loan Debt. Four years after college graduation, Blacks owe an average of $25,000 more in student loan debt than their White counterparts, and Blacks leave school with an average of $52,726 in student debt, according to the Brookings Institution.

Fair Fair Appraisals. NAREB wants an end to appraisal bias when Blacks are selling their homes or need a valuation on new ones. There is a growing trend of moving away from physical appraisals towards depending on technology. But that is troublesome because the data entered into any program may already be biased.