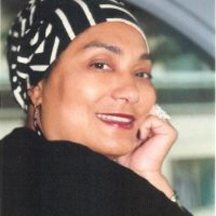 People are Anxious to Travel

Leisure travel is expected to return first, with consumers optimistic about the distribution of vaccines and with that an ability to travel. "People are anxious to travel," added Bernadette Champion of Champion Services Travel. She will join publisher Wayne Young on an informative Port Harlem Talk Radio podcast Thursday, March 18, 8p–9p EST. 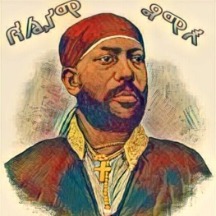 125th Anniversary – The Victory of the Battle of Adwa, Ethiopia

The Victory of the Battle of Adwa is significant in the global struggle for liberation of Africans and people of African descent. It also dispels the myth of White supremacy and Black inferiority. The Ethiopian Consulate in Los Angeles celebrated the 125th anniversary virtually, which included Ethiopian historians fantastically telling the story. 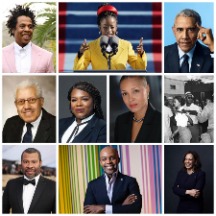 We are most grateful that our publisher, Wayne Young, made the Morgan State University (Baltimore) Spokesman student newspaper list of 50 Black people who they consider to be the most influential, from the Historically Black Morgan community and beyond. With only six donors, our Smile.Amazon donations are up 110 percent. 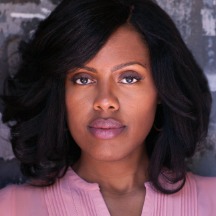 After completing my first "constellation," I happened to get Nikkole Salter's four–minute interpretation of a poem by Rita Dove. Even though I am not a poetry fanatic, Dove's words and Salter's dramatic performance sold me on seeing the other 10 free digital performances and excerpts. 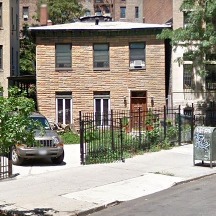 The house was once owned by Dennis Harris, a hero of the Underground Railroad, and Judge John Newhouse, his friend and colleague. Both men were ardent abolitionists. The Upper Riverside Residents Alliance is working to preserve the New York City site via petition and other measures. 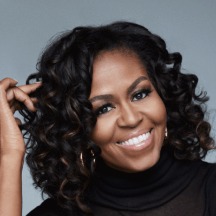 Joining Michelle Obama into the National Women's Hall of Fame this year will be two other Americans of African descent, the late NASA mathematician Katherine Johnson and the late author Octavia Butler. The Hall of Fame will also include Emily Howland, famed for teaching freed slaves how to read and write. 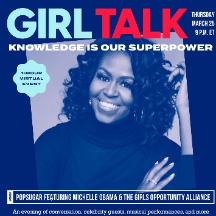 Jacob Lawrence's "Struggle: From the History of the American People" is on exhibit in Seattle; a link to Lilly Singh's "A Geography Class for Racist People" is under Edutainment. She also appears with Michelle Obama in a Women's History Month program on PopSugar. "The Insanity of God," a true story of missionaries, is under Spiritual. 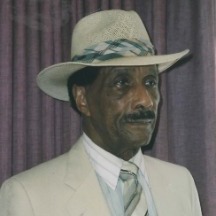 History, business, and politics dominated your and other readers' choices during the past two weeks between Port Of Harlem issues. Invite a friend to join you with staying in the know; invite them to subscribe to Port Of Harlem and/or join us on social media. Photo: Reparations "Ray" Jenkins.