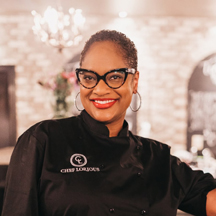 In her first cookbook, "Calibama Cooking," Lori puts it all together in a delicious collection of classic and contemporary Southern comfort food recipes with a California twist. 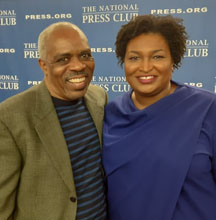 Stacey Abrams is using her platform, Fair Fight, to advance election reform and Census 2020 participation. And the fighting Georgian is not shy about the possibility of being on the Democratic ticket as Vice President. As a Black woman, she says, "We cannot be coy about our ambitions." 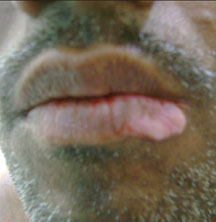 The disparity in STD infection rates for African-Americans compared to other populations remains. 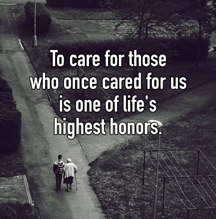 We Do Not Store Away Our Old People, Like You Do

"We do not store away our old people like you do," quickly retorted Samia Batch Secka, after I simply asked him how Gambians treated the aged. 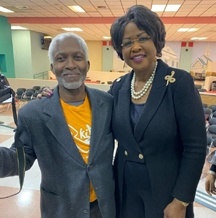 Ousted Ambassador Arikana Chihombori–Quao: "Colonizers must get out of Africa." 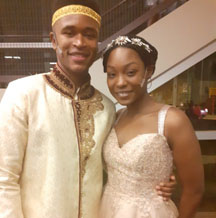 The Other Cinderella – One Hundred Percent Black

"The Other Cinderella" is the best written play I have ever seen on stage from Broadway to Banjul. Not that the acting, sound effects, scenery, or costumes were bad, it was just that the writing was so straight up, one hundred percent black – – similar to "The Wiz," but more authentic. 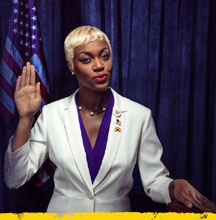 The holiday season is here for many of our readers and for those in Washington that means shopping at BZB.  There is also the Mega Market & Xmas Food Fair in Nairobi. In Johannesburg, home shoppers can learn how to buy property in New York City, and in Baltimore, the Lewis Museum will feature entrepreneur activities. 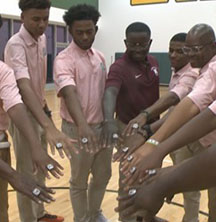 Jonathan French’s account of his trip to the South Pacific has been very popular since we first published it in May 2001 and the most popular story we published in the last issue. On Facebook, a story from Georgia was number one.