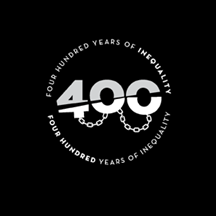 For years, we were taught that the first Africans in what was to become the United States arrived as indentured servants, but no such indentures have been recorded. They were, instead, enslaved, kidnapped, captives stolen off a Spanish slave ship bound for Vera Cruz, Mexico and boarded by English pirates sailing in two vessels. The Africans were traded for food by the hungry pirates when they reached Virginia. 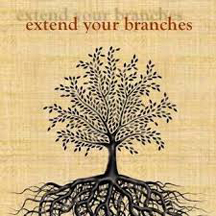 The conference attracts historians, genealogists, researchers, educators, enthusiasts, and the general public with all levels of experience. Exhibitors usually include the Midwest African American Genealogy Institute, AfricanAncestry.Com, and The Sons and Daughters of The United States Middle Passage. 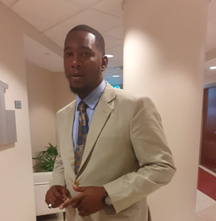 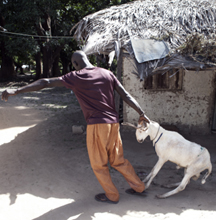 Is It Christmas, Memorial Day, or Halloween? No, It's Tobaski!

As the story goes in Islam and Christianity, before Abraham could sacrifice his son, God provided a lamb to sacrifice instead. To honor the willingness of Abraham to sacrifice his son as an act of obedience to God's command, Muslims around the world will celebrate Eid al-Adha this August. In the Senegal and Gambia, Muslims call the celebration by its Wolof name, Tobaski. 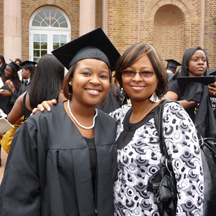 There are a few key reasons why paying off your student loans early might be a bad idea indeed. Here are four of them. 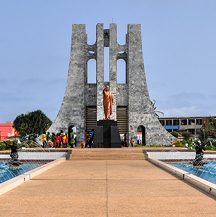 From Ghana, Gullah Festival, to Japan, Ready to Go?

The African/African American Liberation Ministry of Ebenezer AME Church in Fort Washington, MD, Aviva Vacations, and Champion Travel Services have several trips planned to destinations at home and abroad for the coming year. The planned, group tours are open to the public. 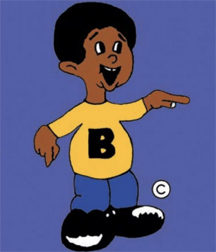 From the Annapolis & Eastern Shore Cultural Heritage Tour to the Bud Billiken Parade and Fair there are many cultural and fun things to do in America. In Alexandria, VA, there is a 120 Year Commemoration of the lynching of Benjamin Thomas. 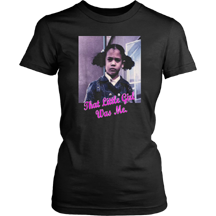 The story on the man who risked his life to save him mom was a hit on our Facebook page as was the story on Kamala Harris on our webpage and among the eight stories in the last issue of the magazine. Thanks for the emails on "Kamala Harris' History Mind Games," we are always happy to get your feedback.