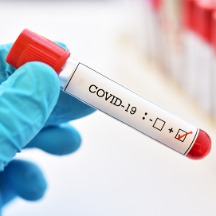 Don't Get A False Sense of Security With COVID–19 Testing

If you think a negative test result means you don't have coronavirus, you could be wrong. It can take days before a new infection shows up on a COVID–19 test. 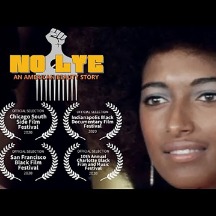 No Lye: An American Beauty Story

I was researching information for another story when I stumbled upon "No Lye: An American Beauty Story," which chronicles the rise and decline of the Black–owned ethnic beauty industry in America. Two current Port Of Harlem subscribers will each win one coupon to see the film from the safety of their electronic device. 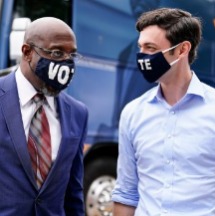 Only two states conduct general election runoffs to select federal and state–level offices; both are former Confederate states: Georgia and Louisiana. The two states, with large Black populations, require runoff elections in a general election when no candidate receives a majority of the vote. 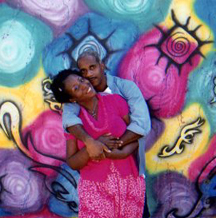 Every one had their own priorities, but for the two million human beings incarcerated in America, the opportunity to reunite with their family was and continues to remain issue number one. And, while presidential actions affect those in federal prisons, state prisons comprise the majority of the nation’s inmates. 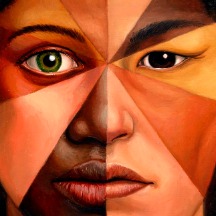 America is Not Only Me; Not Only You

Tom Cole (R–OK) told Politico, "We will press [Democrats] hard on the floor over the next two years to set up repeated situations where their vulnerable members have to cast tough votes." (The NAACP gave Cole an F, or rating of 23 percent in 2019.) POH will be disciplined, more strategic, keep our hands on the plough, and not aid Tom Cole. 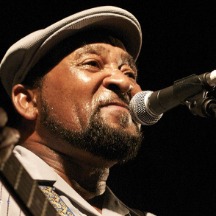 Museum Director Shelley Ritter says, "Taking a tour with these musicians (including James "Super Chikan" Johnson, pictured) and learning about those from whom they learned demonstrates the incredible power of the Blues and its perpetuity. We enjoyed working with filmmaker Coop Cooper to create these tours and hope our fans and supporters will, too." 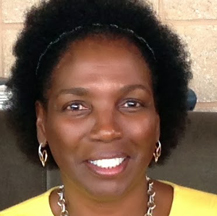 On Port Of Harlem Talk Radio we talk with Bayer Mack whose documentary "No Lye: An American Beauty Story," chronicles the rise and decline of the Black-owned ethnic beauty industry in America. "No Lye" could be considered the economic history companion to "Nationtime," a restored documentary of the 1972 National Black Political Convention. As many of our other readers join you with staying indoors, we will list more indoor activities such as the New York Genealogical and Biographical Society's free lecture series, including one by LaBrenda Garrett-Nelson (pictured), Tue, Dec 1. 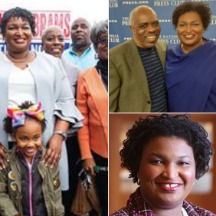 This week’s readers’ choices were consistently political. However, our open rate (the percentage of emails open) was slightly down indicating that maybe some readers understandably have had their fill of politics.