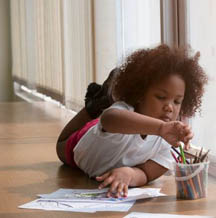 Self–Love in the Time of Coronavirus

The Coronavirus has introduced to the world a "new normal." Use this uncertain time to take care of your health, mind, body, and spirit. 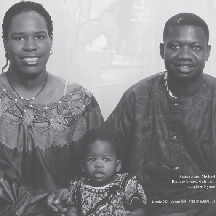 Shandra and Michael Banutu–Gomez along with Tina Riley–Fatty of Philadelphia talked about the cultural–based issues that separate them from their soul mates. We also talked to Washington, D.C. area residents, American–born Arlene Adedeji, who recently separated from her Nigerian–born husband, and Egyptian–born Mohamed Khattab and his American–born wife, Venetta. 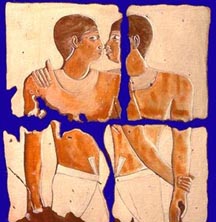 The Tomb Of Niankhkhnum And Khnumhotep

Egyptologist Ahmed Moussa discovered the tomb of Khnumhotep and Niankhkhnum at Saqqara, Egypt in 1964, during the excavation of the causeway for the pyramid of King Unas. It is the only tomb in the cemetery where men are displayed embracing and holding hands. 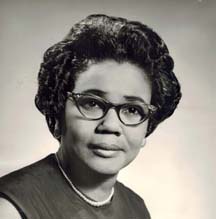 2020 Maryland Women's Hall of Fame and Women of Tomorrow Ceremony

Victorine Quille Adams will join four other women into the 2020 Maryland Women's Hall of Fame. She was nominated by former Port Of Harlem contributor and University Archivist at Morgan State University Dr. Ida Jones. 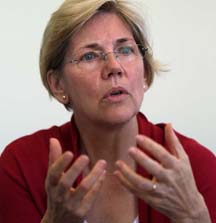 "We're not doing no-strings–attached bailouts that enrich shareholders or pay CEO bonuses. Period," says Senator Elizabeth Warren, who proposed the Consumer Financial Protection Bureau in 2007 and established the agency during he Obama administration in 2011. See what she was and is proposing. 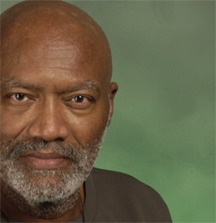 A memorial celebrating Vernard Raymond Gray's life and contributions to society takes place Sunday, July 12 at THEARC Theater, 1901 Mississippi Ave, SE in Washington, DC from, 1p-4p.
The family moved the date because of the COVID-19 crisis. 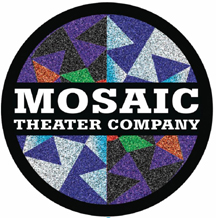 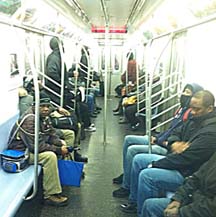 A photo from Rashad Roberson's Facebook page was number one for the two week period and we began reposting the number one image from our Instagram page in this issue – – see what it is. The book "The Story of Sexually Exploited Enslaved Black Men" continues to intrigue our readers and the book's author lends a new critique in this issue's "The Tomb Of Niankhkhnum And Khnumhotep."